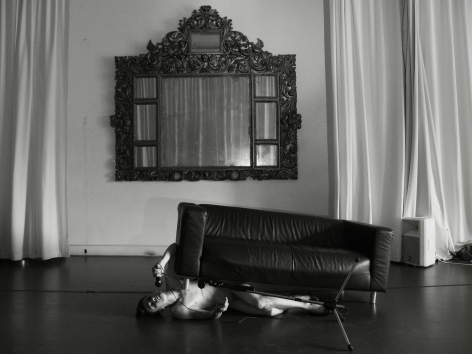 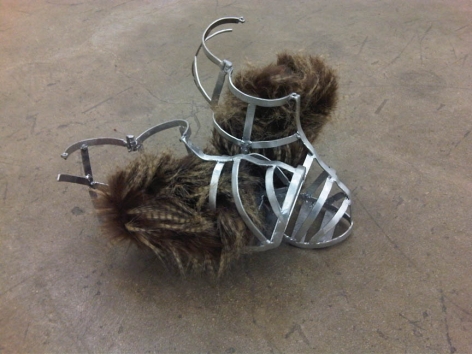 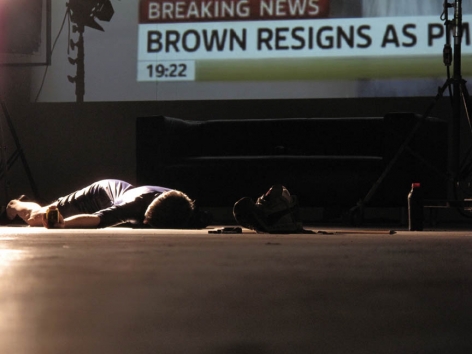 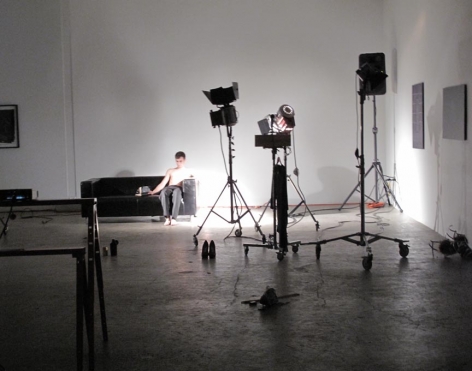 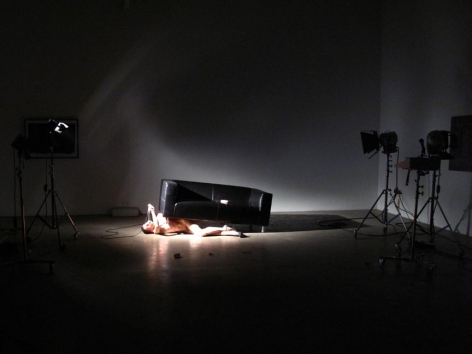 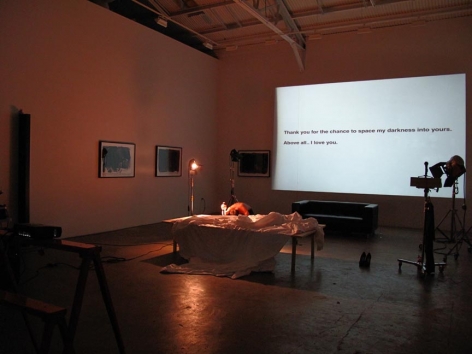 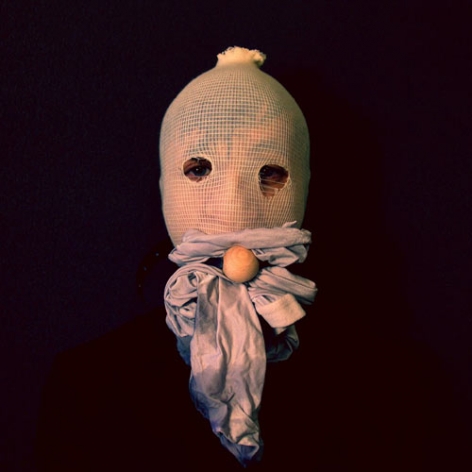 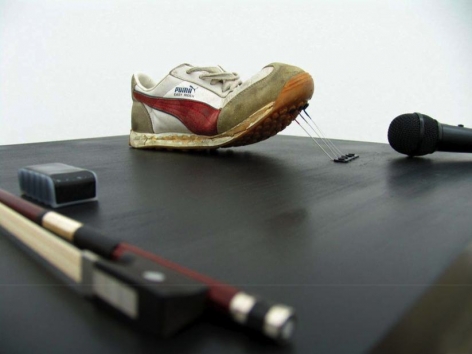 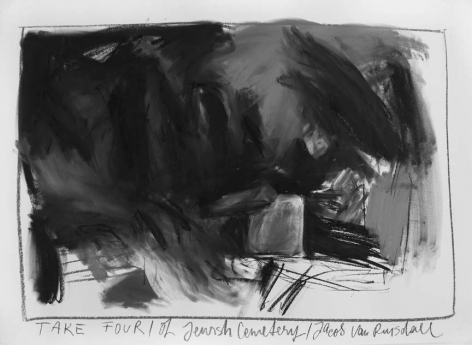 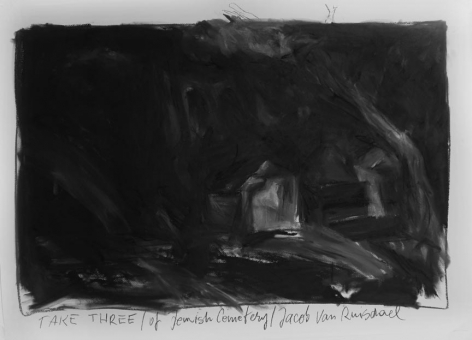 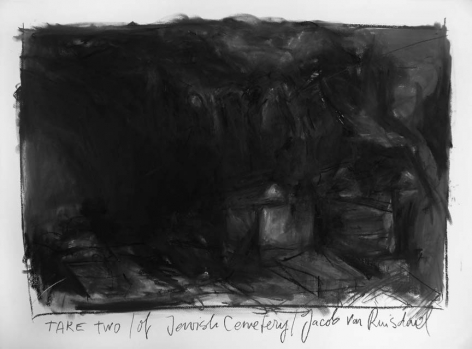 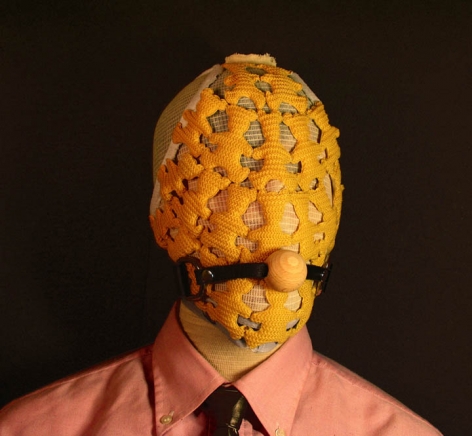 Mihai Nicodim Gallery, Los Angeles is pleased to announce the first solo exhibition and performance in the US of artist Alex Mirutziu.

Alex Mirutziu is a Romanian artist whose practice extends over a wide range of media and activities, including: writing, photography, media-critical video installations and performance as well as various critical and curatorial projects. His work endows social processes with ephemeral emergence as main constructs in an attempt to reconfigure the relation between information and form, psychophysical language and content, challenging origins and meaning. His most recent work implies a recuperation of the subject between structured death and migration of suffering.

In recent state of affairs, the artist’s work opened up fields of discussion embedded with what he call ideological practices allocated by culture, practices that lie in the verb status of art – in its immediacy, and ability to generate meaning and information within difference, between actuality and potentiality, between what is seen and what is said, what is done and what can be done - questioning how ideas are affected by the contexts in which they are produced.

Following up components of communication, Mirutziu’s work moves outward and inward in a kind of romantic discursive model questioning its purpose and its uselessness, being left as poetic and imaginative space, as a space for possibility and potentiality - poetic because each form captures a fragment of the world and, by referring to each other, creates a pure event. The artist is interested in articulations and half articulations of the idea of art as a structure in relation to its contemplation taken as an architectural act, juxtaposed to time and language.

The idea that contemplation is a matter of concern that becomes a matter of fact through various complicated entanglements and problematic discourses. Each thought is an event that will never be repeated; its fleeting presence keeps it on the verge of being lost forever, having the same thought can only take place as a separate event, captured in its own moment in time, questioning its immediate irrelevance in dynamic present. These particular territories refer to a kind of relationship to form that undergoes references to the masochistic power to disappear, a meditation on the economy of absence that troubles the idea of occupation of space that can never become traumatic, since it shifted in the idea of a chronic occupation of time. This body of work traces the degree to which one revisits emptiness, and certain particular cognitive operations of what memory does to thought and its shadow.